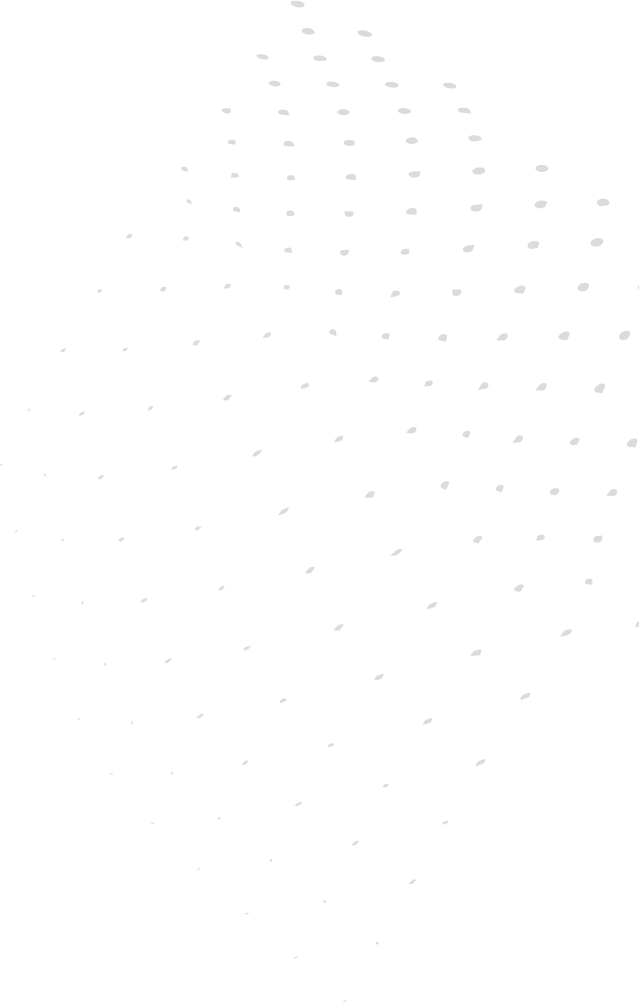 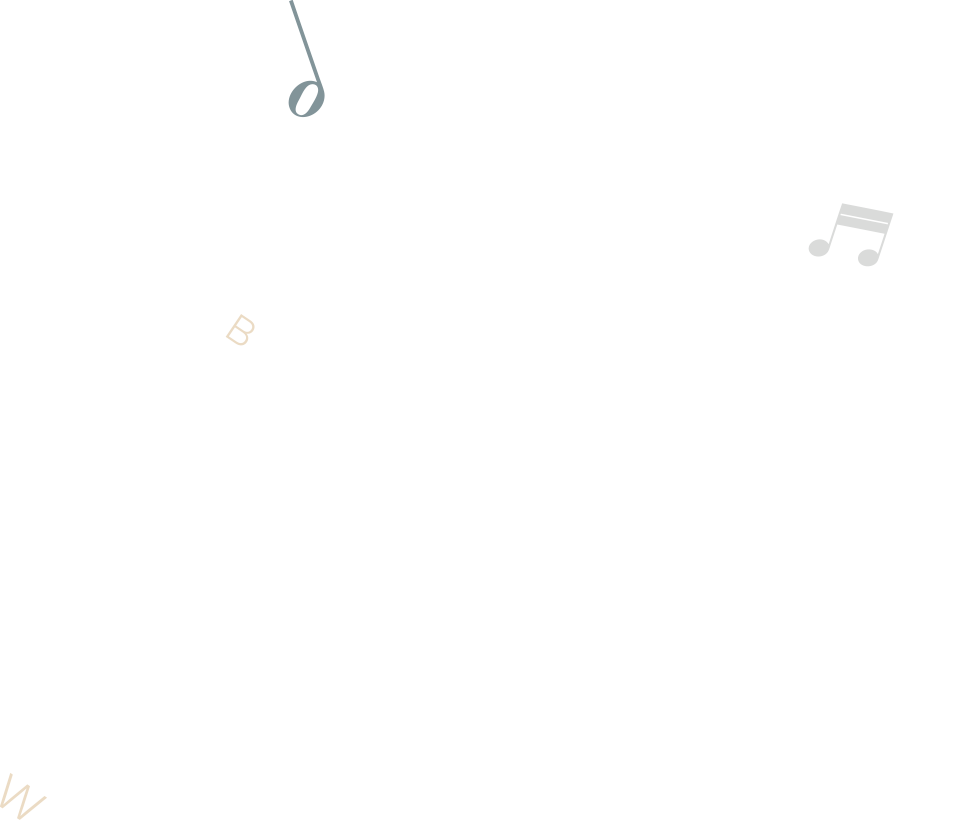 Yara has been influenced by different sounds, cultures and languages since her childhood.

Yara’s formative years were spent in South America, first in Brazil, where she was born and then in Peru. The eclectic sights and sounds of the world were broadcast through the radio that vibrated in her parents living room, sparking Yara’s love of eclectic music and sound. Moving back to Europe she finalised her secondary studies in Germany and graduated from high school in Hannover.

After deciding to pursue a career in performance, Yara started her training first in Vienna and then onto New York, where she went on to study acting, singing and dancing. As an actress and singer, she subsequently secured roles which took her to cities including Berlin, Munich, Hamburg, Vienna, St. Gallen – Germany, Switzerland and Austria. 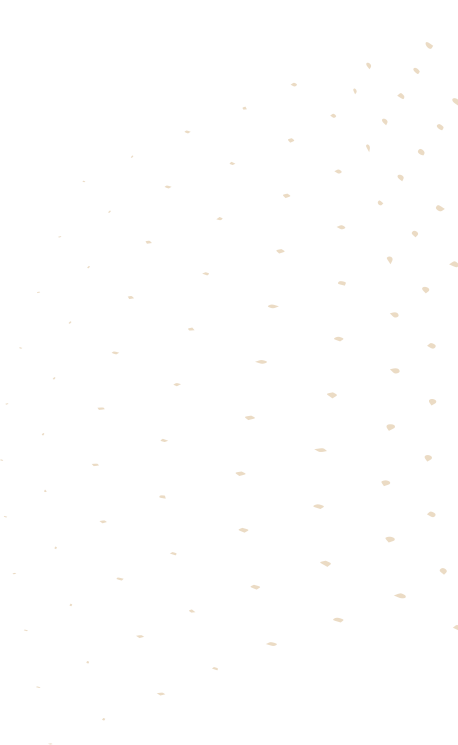 Yara has among others worked with: 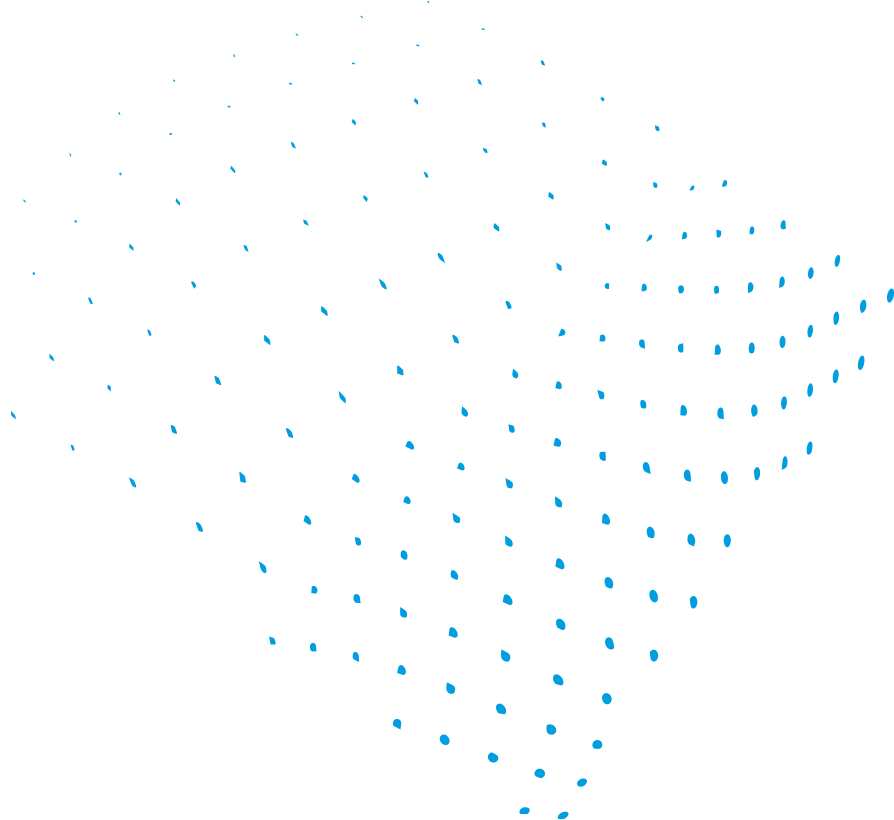 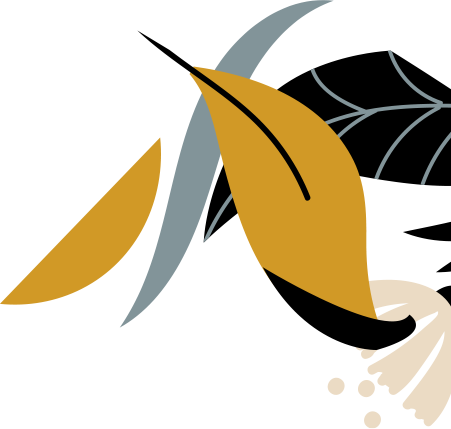 I look forward to meet you!